Shelby started dancing at 8 years old at Dance Arts Centre in Eden Prairie, Minnesota where she studied jazz, tap, pointe, ballet, lyrical, and contemporary. She was also a part of the performing arts company La Danse Fatale. Shelby continued to dance in high school as a member of the nationally ranked Eden Prairie Pom Squad. During the four years, Shelby won two national championships her junior and senior. She was captain her senior year on the team. Shelby went on to dance for the University of Minnesota Dance Team 2011-2012, where the team won two national championships in both Jazz and Pom.

Shelby will receive her masters degree in education in May 2015, and is currently a Pure Barre instructor. This is Shelby’s fourth year as a staff member at Innovate Dance. Through Innovate Dance Company, Shelby has been given many opportunities to choreograph and work with dance teams throughout the country and internationally. Her love and passion for dance continues to grow each and every day. She is thankful for experiences that have happened and that are yet to come! 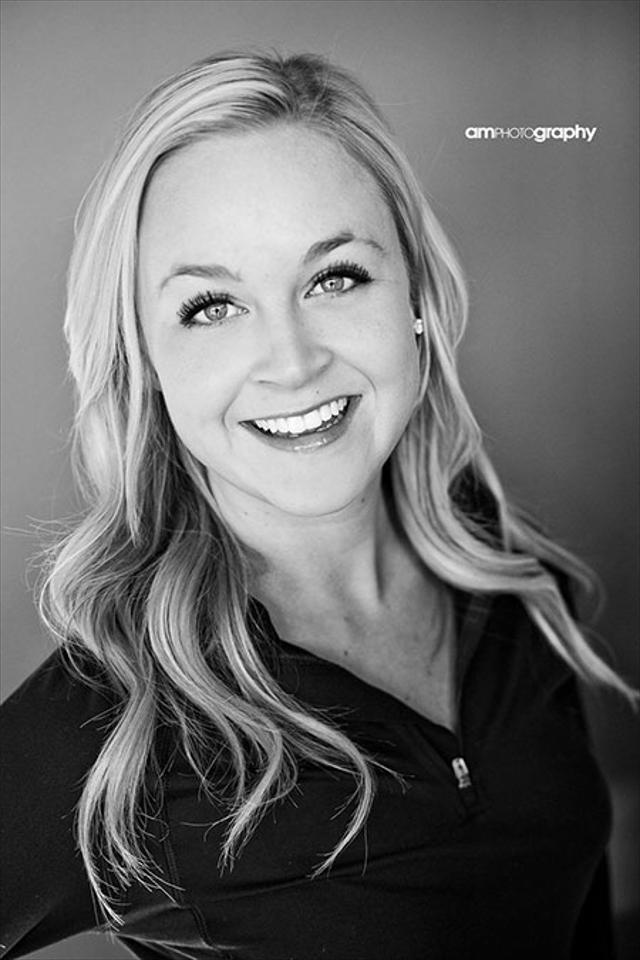