Kristin will be entering into her 6th year as a teacher, assistant and choreographer with Innovate Dance. She enjoys the opportunity to work with Karl Mundt and the other members of the talented staff. Kristin graduated from the University of Minnesota with a BA in both Communications and Dance, while in college she was a member of the University of Minnesota Dance Team. She was on UMDT for three years and was a captain her senior year in which she was a part of the National and World Championship Jazz and Pom Team in 2010.

Since graduation, Kristin has been continuing her dance education in both the dance team and concert dance world. Kristin took over as head coach of the Edina High School Dance Team in 2011 and is now entering her 5th year with the program. In the 2015 season, Edina moved on to the Minnesota State High School League State Competition for the first time in program history. She also received the Minnesota Association of Dance Team Coaches award for 2015 AAA Coach of the Year.

Beyond coaching, Kristin enjoys performing as a member of Minneapolis Contemporary based company Crash Dance Productions. Kristin has performed and choreographed with CDP in 4 major productions and several other small appearances. Through CDP, she has worked with many dancers by setting choreography and teaching at various studios in Minnesota and Wisconsin. 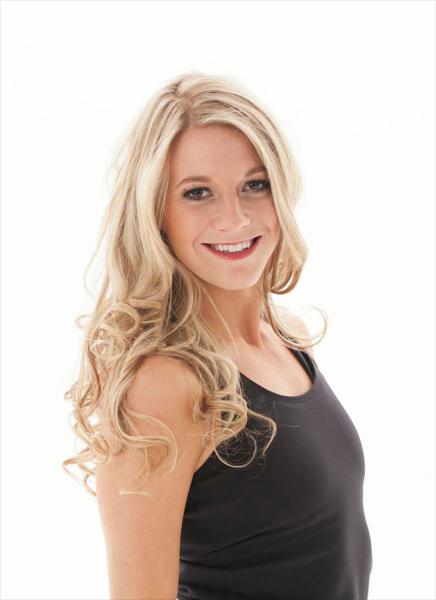