Karl Mundt’s dynamic style and enthusiasm have made him one of the most sought after choreographers & teachers in the United States. He has traveled the Globe setting choreography, as well as conducting workshops and master classes.

His international travels took him to Sydney, Australia where he was a guest presentor at their Annual Coaches Conference. He has also judged and taught intensives for JAMfest in Tokyo, Japan & was a choreographer for Team Finland’s bronze medal winning pom routine in 2014.

Most recently, his choreography for the US National Team helped them win a gold medal at the 2021 ICU World Championship. His work with Utah Valley University was pivotal in the team winning back to back Div 1 Jazz titles at the 2019 & 2020 UDA College Dance Team National Championship. Utah Valley also won the gold medal at the ICU World championships in 2019 as part of the US National Team. Karl’s choreography for Champion Legacy All-Stars won the gold medal at the 2018 Allstar Dance Worlds & his work for the Brigham Young University Cougarettes won the 2019 Div 1A Jazz National title at NDA.

He might best be known for his work with the University of Minnesota dance team. During his 12 seasons as their jazz choreographer, the team won 8 UDA national titles.

In 2011, Karl was part of the choreography team for the Super Bowl Halftime Show, featuring Usher and The Black Eyed Peas. He has set choreography on models for print work and for national dance wear companies & has done freelance work for Dance Spirit magazine.

Over the past several years, Karl has incorporated Mindfulness Based Stress-Reduction (MBSR) techniques in his training to help dancers handle the pressures of competition and perform at their best when it counts most. His greatest passion is inspiring 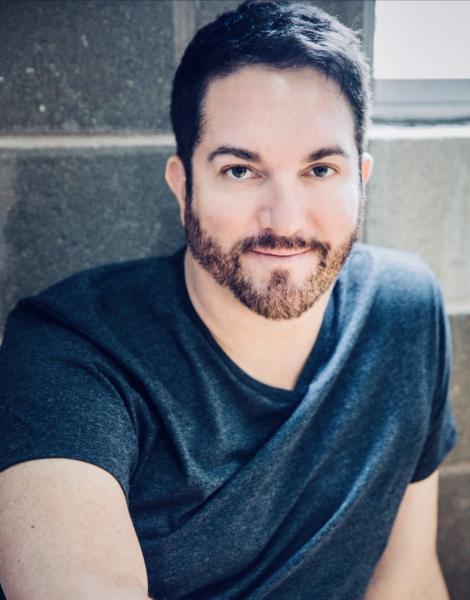