Hannah Millar, from Coarsegold, California, is an authentic, driven, and knowledgeable teacher, choreographer and dancer. She grew up dancing at a small studio in Oakhurst, California at The Dance Company, and started teaching dance at the young age of 15.
Hannah attended Brigham Young University where she received a BS in Athletic Training and during her time at BYU, she  trained in Ballet, Ballroom, Tap, Jazz, Contemporary, Yoga, Pilates and Gymnastics. While she was at BYU she was on the Black Student Union Step Team for 4 years performing at BYU, University of Utah, and Utah State.  She also tap danced on a television broadcasted show at BYU under the direction of Colleen West.
While attending BYU, she was asked to guest choreograph at different studios in Utah and California and since then, many more studios have hired Hannah for her award winning choreography.
In 2016, Hannah won the Kidz Carnival Choreography competition in Hollywood which lead to her choreography being showcased at The Carnival and the “Katy Show” in Los Angeles. Last summer her work was selected to be part of the Young Tanzsommer Austria tour, including shows at the beautifully historic Dogana Theatre in Innsbruck. You will see her most recent professional work in two Chukchansi Casino and Resort commercials.
Hannah still takes her training very seriously to better herself as a teacher and choreographer; in 2014, 2015 and 2017, Hannah attended and learned from Choreographer, Peter Chu, at his “ChuThis.” intensive. Not only is she well rounded in dance, but is also certified in and teaches Yoga, Barre and Pilates. Her knowledge of anatomy, physiology, and kinesiology has shaped the way she teaches and choreographs; always striving to break barriers for her students. 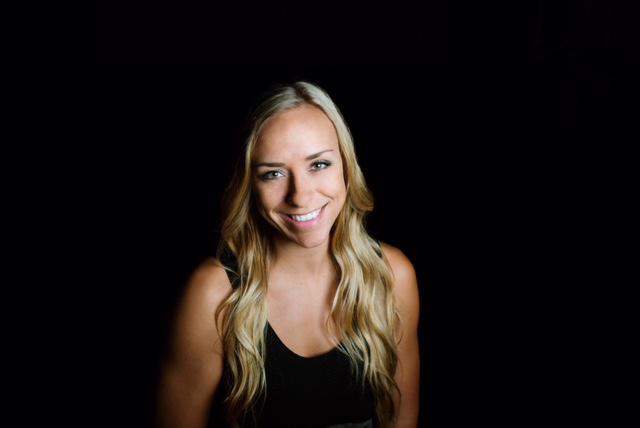