Chelsea began her training at Stage Door of Performing Arts and learned alongside acclaimed instructors such as Mandy Moore, Laurie Ann Gibson and Jamie Goodwin. At the age of 13, Chelsea started her professional career, playing Clara in the Nutcracker with the Radio City Rockettes. Chelsea was a member of Ignite Dance Company and Heavenly Soles Tap Company. She traveled to Los Angeles numerous times to receive further instruction. It was in LA that Paula Morgan took her under her wing and provided her with various scholarships for further training in Italy. Chelsea also danced on her high school dance team, the Blaine Bengalettes and was captain her senior year.

In the fall of 2010, Chelsea became a member of the nationally ranked University of Minnesota Dance Team. She is proud to have won 8 national titles in both Jazz and Pom. She competed in the 2014 World Championships as part of Team USA, winning two world medals in jazz and pom. Being a part of the University of Minnesota dance is one of Chelsea’s greatest accomplishments and she is thankful for every memory that has been made on the team.

Chelsea loves to share her passion for movement. She currently works at Medtronic in corporate wellness. She started assisting dance instructors at an early age and has been choreographing for the past five years. This is Chelsea’s third year working with Innovate Dance. 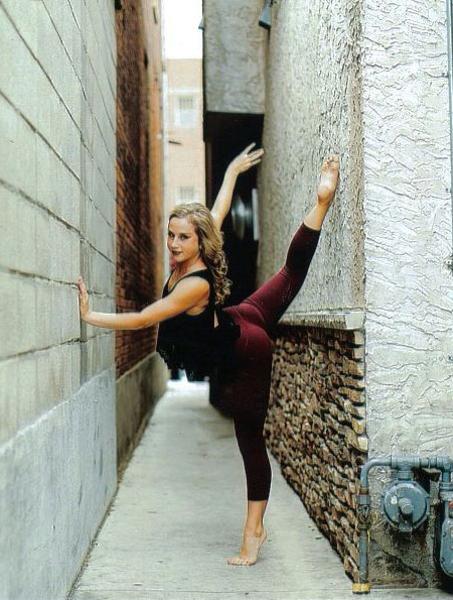